Tobun named as one of UK’s top BME execs Tevin Tobun, CEO of GV Group (Gate Ventures), has been named as one of the UK’s top 100 leaders who are removing barriers to success for ethnic minority employees.

Tobun, who was one of the highest ranking leaders from the hospitality sector, has been included in the 2019 EMpower ethnic minority list – which celebrates individuals from a broad range of sectors and professions.

All of the ethnic minority leaders were nominated by peers and colleagues, with nominations then reviewed by EMpower’s judging panel. Each person was scored on the influence of their role, their impact on ethnic minority inclusion inside and outside the workplace, and their business achievements.

Tobun, who founded the business in 2001, was commended for leading a diverse senior management team – both in terms of ethnicity and gender, and the lengths the company goes to ensure that all staff are communicated to via tools which are sensitive to their cultural needs.

Outside of his business, Tobun chairs a charity called Inspirational You, which provides guidance to people of BAME background starting out in business through a range of initiatives, such as work experience, mentoring and business workshops.

He recently chaired an Inspirational You event at the Houses of Parliament, designed to help young people understand the challenges of the world. Tobun is the only black board member of Middlesex University, a university with over 60% ethnic minority.

Along with other members, he encouraged the university to set up a buddy system to support new students throughout their first year, helping in particular the inclusion and retention of foreign students.

He regularly contributes to university workshops and events, focusing on employment opportunity for students. Tobun also chairs and sponsors a university scholarship programme for people from underprivileged backgrounds, and is a patron of Springboard.

GV Group (Gate Ventures) is the holding company behind a number of brands, including Foodmove and GV Food Transport, offering logistics services to the foodservice sector.

Tobun said: “I’m delighted to be part of what is a very distinguished list of individuals from across all sectors.

“For me, the work we do is fundamentally about creating an environment where people can succeed. Ethnicity shouldn’t be seen as a barrier; difference is actually a strength.

“We are making great strides as a society but there is still much to be done.” 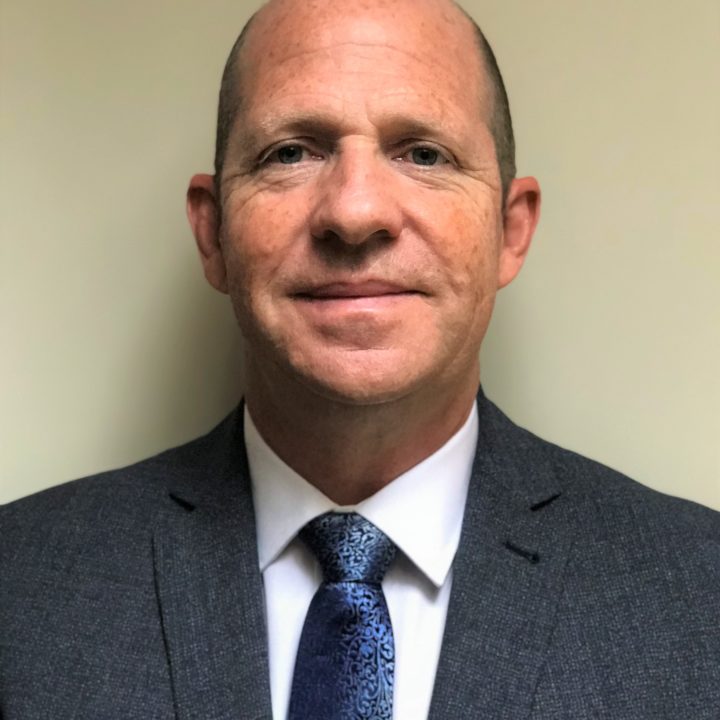 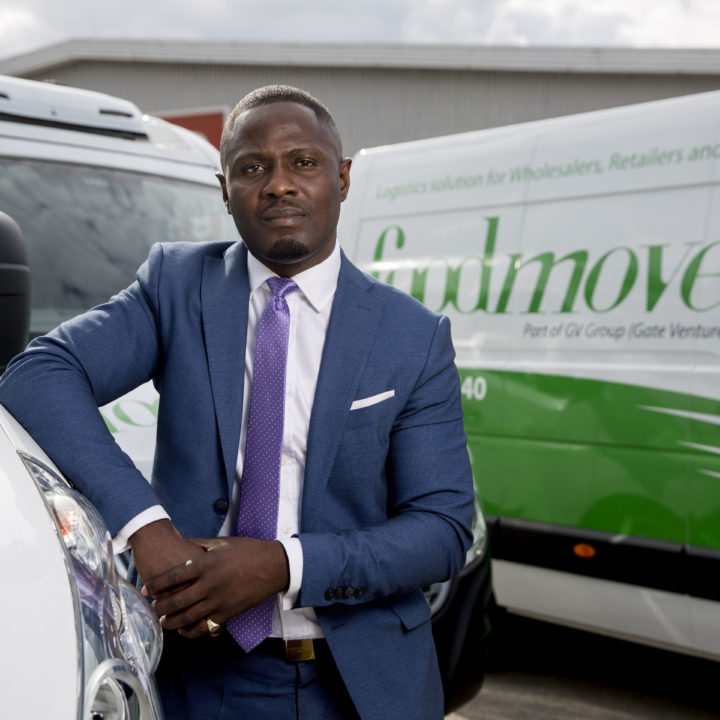 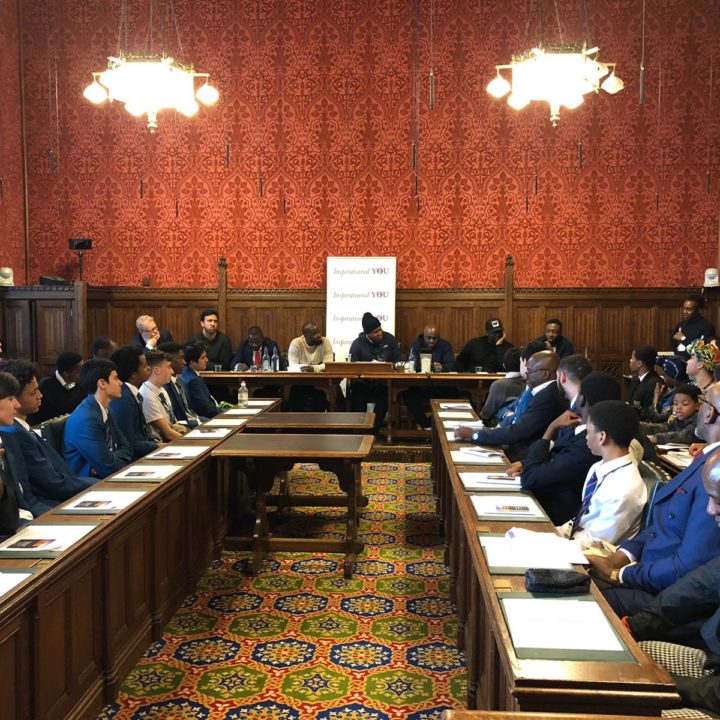 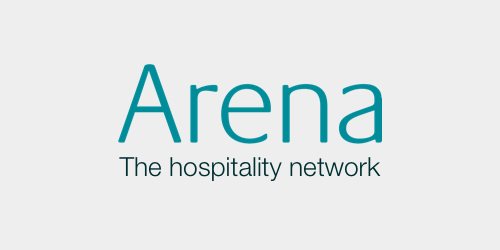 Transphama is a specialist logistics and distribution service working with clients within the medical, pharmaceutical and healthcare sector to distribute pharmaceutical products nationally throughout the UK.